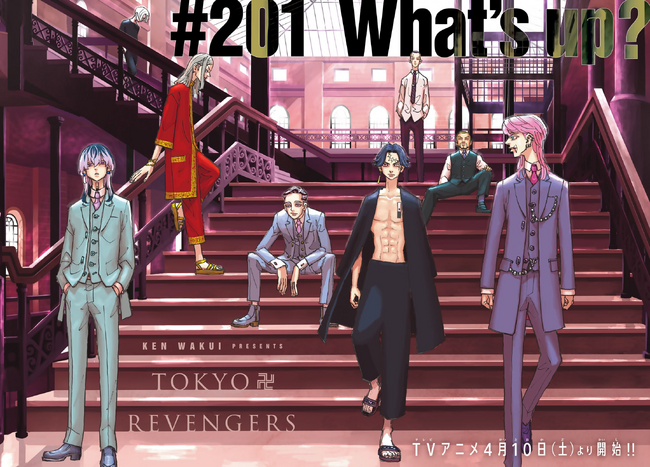 Welcome to the Tokyo卍Revengers Wiki, a Wiki dedicated to everything about the manga series Tokyo卍Revengers that anyone can edit. Please help us by creating or editing any of our articles!

Wondering where it all went wrong, Takemichi suddenly finds himself travelling through time, ending up 12 years in the past—when he was still in a relationship with Hinata. Realizing he has a chance to save her, Takemichi resolves to infiltrate the Tokyo Manji Gang and climb the ranks in order to rewrite the future and save Hinata from her tragic fate.
CHARACTERS
FEATURED ARTICLE
Tokyo Manji Gang (東京卍會, Tōkyō Manji-Kai), otherwise known as Toman, is a biker gang lead by Manjiro "Mikey" Sano & Ken "Draken" Ryuguji. The gang is responsible for the death of Takemichi Hanagaki ex-girlfriend in the present and as he ends up back in time, he decides to join the gang and prevent her death...
read more...
What is Manji (卍)? - The manji is a crux gammata also known as swastika symbol, is an ancient religious icon in the cultures of Eurasia. It is used as a symbol of divinity and spirituality in Indian religions, including Hinduism, Buddhism and Jainism...
read more...
AFFILIATES 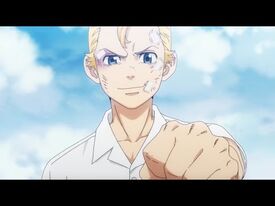 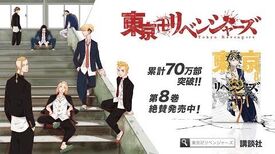 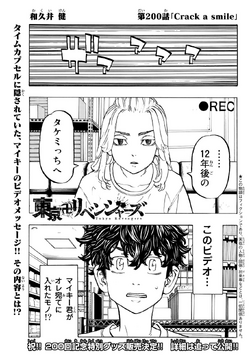 Retrieved from "https://tokyorevengers.fandom.com/wiki/Tokyo卍Revengers_Wiki?oldid=4422"
Community content is available under CC-BY-SA unless otherwise noted.