The Tokyo Revengers Wiki is currently under construction. You may help out by editing our articles and engaging with the community.

New to editing? Visit our Community Corner to get started.

Wondering where it all went wrong, Takemichi suddenly finds himself traveling through time, ending up 12 years in the past—when he was still in a relationship with Hinata. Realizing he has a chance to save her, Takemichi resolves to infiltrate the Tokyo Manji Gang and climb the ranks in order to rewrite the future and save Hinata from her tragic fate. 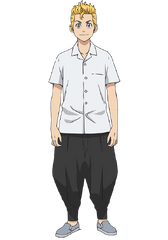 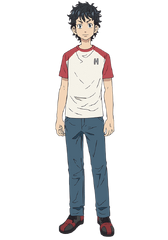 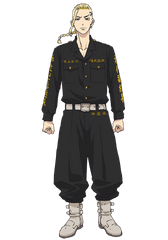 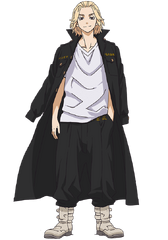 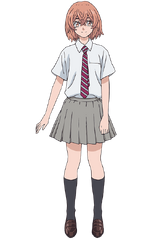 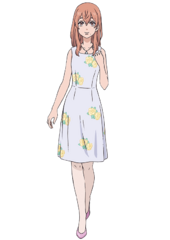 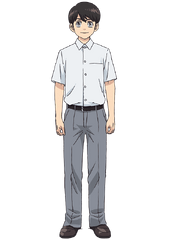 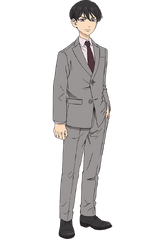 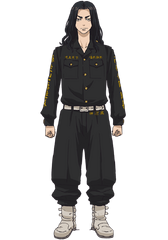 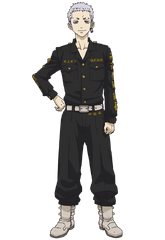 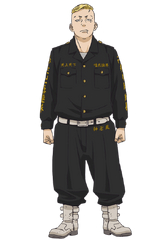 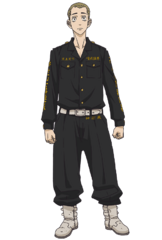 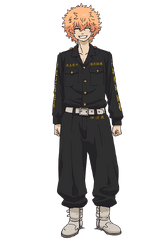 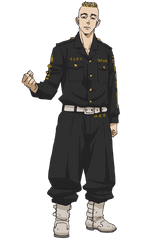 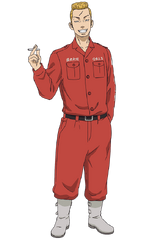 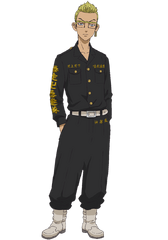 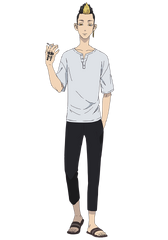 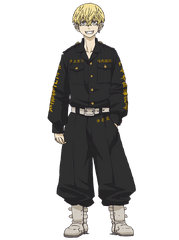 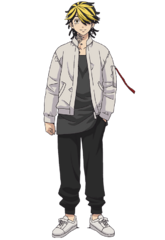 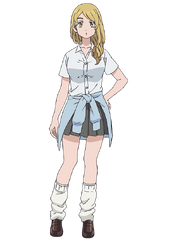