The Tokyo Revengers Wiki is currently under construction. You may help out by editing our articles and engaging with the community.

New to editing? Visit our Community Corner to get started.

View source
watch 01:36
We're Getting Mutants in the MCU - The Loop
Do you like this video?
Play Sound

The play covers chapters 1 to 31 of the manga.

Differences from the manga 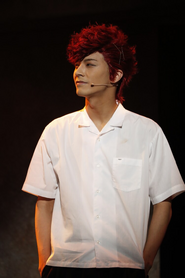 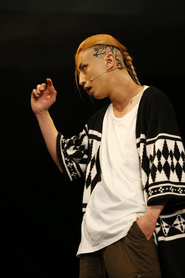 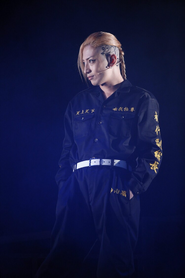 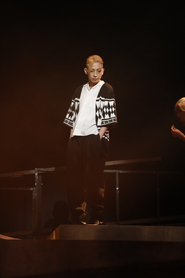 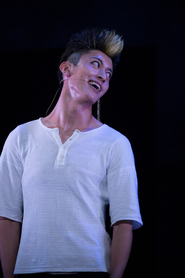 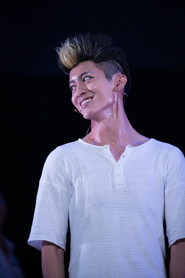 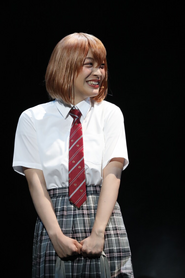 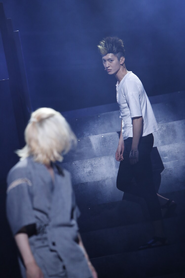 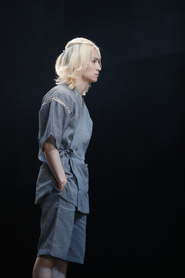 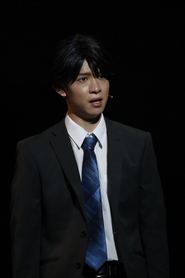 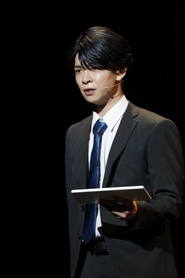 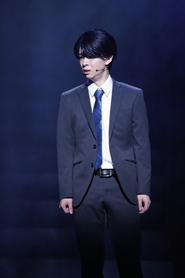 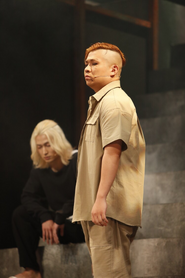 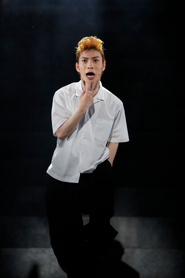 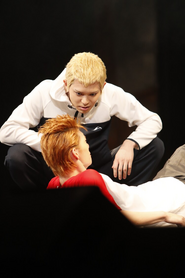 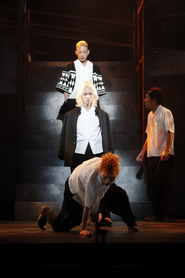 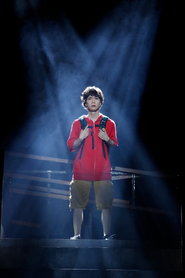